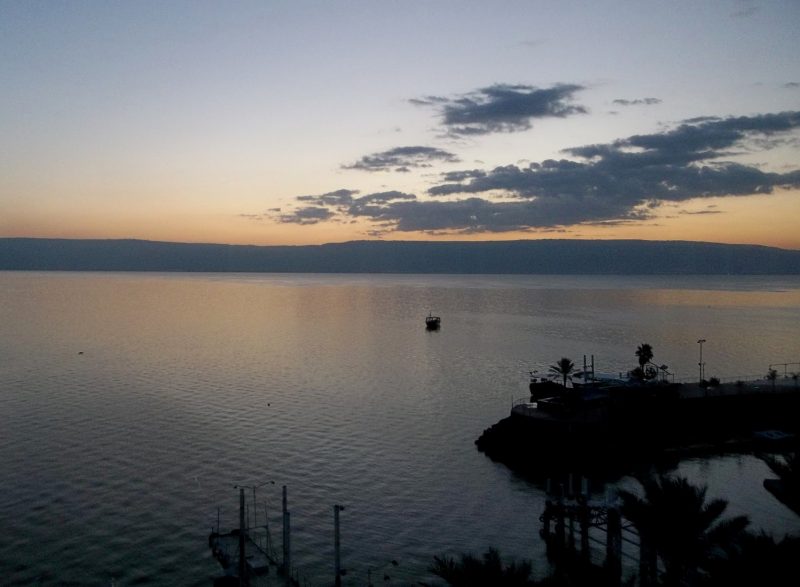 Two thousand years ago, in the days following Christ’s crucifixion, a confused Simon Peter dealt with the darkness engulfing his life in the best way he knew how. He went fishing.

He returned to the place where he met Jesus to begin with, and where he saw Him best. It was on the shore, mending his nets, where Peter first spoke to Christ; it was on the water where Christ proved he could meet Peter in a way he understood – catching fish. It was on the water that Peter witnessed power in the way most personal to him – on the sea, in a storm. He watched the sea still at Christ’s voice, stepped on waters he had fished for years, felt himself go under only to be saved by Jesus’ hand. And when He died, that’s where Peter returned – to waters he had seen stilled, where a storm had been silenced, hoping to silence the storm in himself. Once again returning to the sea as he was going under, hoping to be rescued.

And once again, Jesus met him. With breakfast.

It’s been two thousand years, but I still find that the best cure for a troubled soul is the water and a snack.

I float on Bear Creek instead of the Sea of Galilee and eat pizza with my wife instead of fish with Jesus, but I think the essence remains the same. I return to the water because it is there that I feel God, there that I see peace overtake chaos, and there that I feel my heart unknot its sorrows and loose them into the current.

So tonight, or perhaps tomorrow night, if you try to call me I may not answer. There’s not good service on the water. I think that’s part of a divine plan. 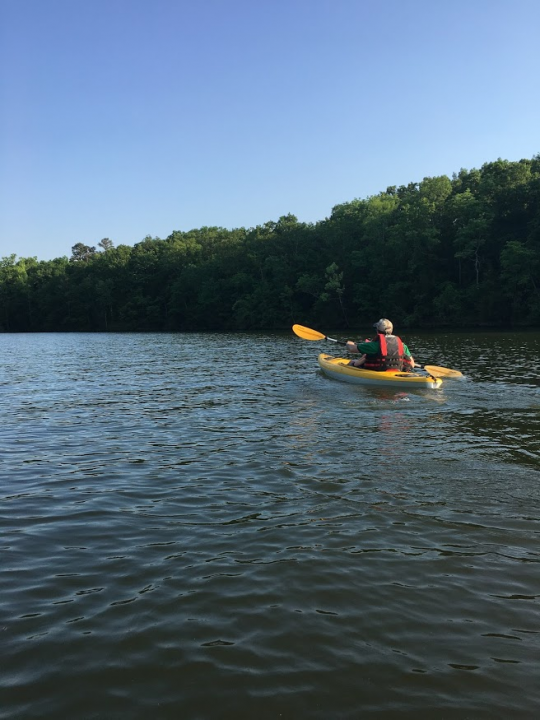 John 21:3a Simon Peter said to them, “I am going fishing.” [Other disciples] said to him, “We will go with you.” They went out and got into the boat, but that night they caught nothing.

“Well, I been down to the pain and sorrow
Of no tomorrows comin’ in
But I put my pole to the river bottom
And I’ve got to hide some place and find myself again